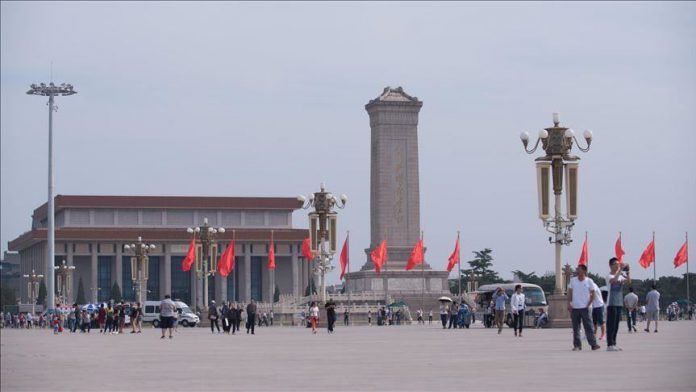 Russia, the U.S. and Pakistan welcomed China’s proposal of hosting the next intra-Afghan meeting in Beijing, according to the Russian Foreign Ministry on Monday.

The proposal was made and approved during the quadrilateral meeting attended by the Chinese, Russian, U.S. and Pakistani special envoys for Afghanistan in the Russian capital Moscow on Oct. 25, the ministry said in a statement.