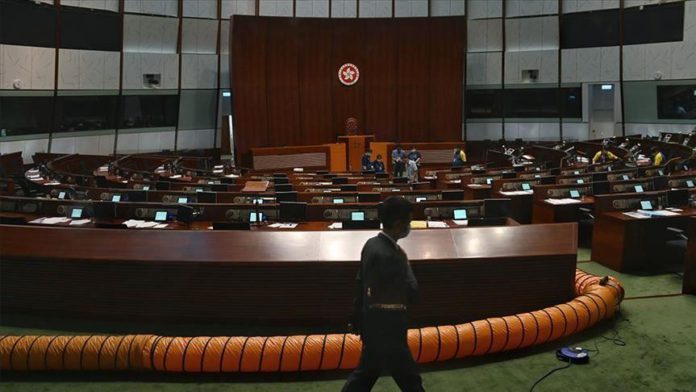 The move comes as Beijing tightens security apparatus in the Asian financial hub after imposing a controversial national security law in July.

Several arrests have been made since then, including that of a media tycoon, drawing criticism from western countries.

The new rules criminalize anti-China sentiments in the region, which the UK handed over to Beijing in 1997 under a vow that it would enjoy a high level of autonomy for 50 years.

The postponement was criticized by the US and others, many of whom have suspended extradition treaties with the city.

Denmark to pull troops out of Mali