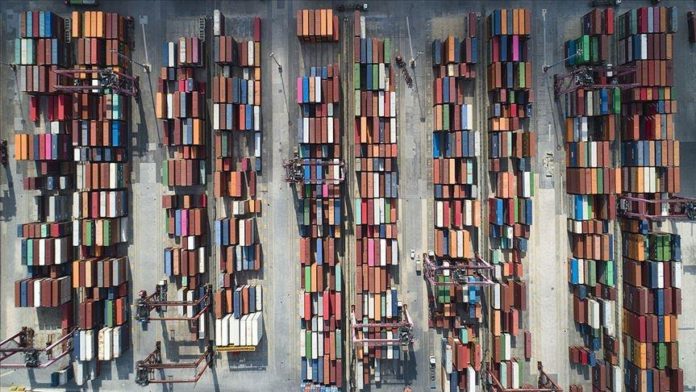 China’s latest figures released on Tuesday showed a rise in exports, while bilateral trade with the US rose to $165 billion in the first three months of the current fiscal year.

The country’s exports to the US increased by 61.3% during this period, the General Administration of Customs said.

The EU, the Association of Southeast Asian Nations (ASEAN), and the US are China’s top three trading partners, according to the Chinese daily Global Times.

The country’s trade volume had suffered a setback last year in the same period after the government imposed a strict lockdown in January 2020 to stem the COVID-19 spread.

“China’s first-quarter foreign trade figure looks rosy, which was partly aided by the low base last year. But even if such factor is excluded, the recovery momentum remains robust,” said Tian Yun, the vice director of the Beijing Economic Operation Association.