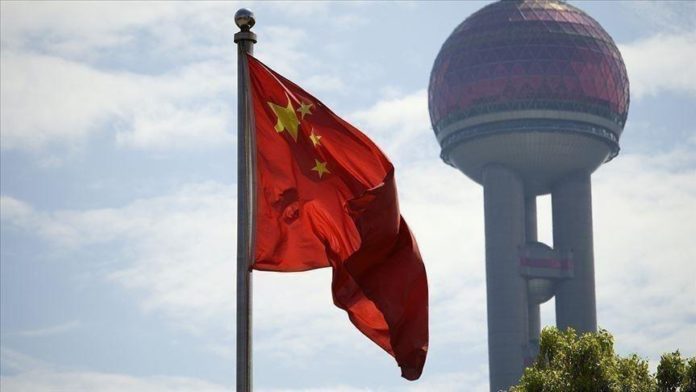 China has evacuated more than 200 citizens from Afghanistan that is witnessing uncertain times with a hasty withdrawal by the US and allied forces, ending the 20-year-long war.

Around 52 passengers, who landed at Wuhan Tianhe International Airport in the central Hubei province, tested positive for the coronavirus.

Local health authorities said 22 of the positive cases were symptomatic.

“The flight was arranged to designated areas at the airport. Thorough disinfections were conducted,” an airport staffer said.

Authorities also disinfected the aircraft twice in Wuhan and Xiamen, the capital of Fujian province, to avoid spread of the infection.

The exit of foreign forces from Afghanistan came after the US signed a deal with the Taliban last year in February.

Under the deal, the foreign forces had to vacate the country by May 1, release prisoners of Taliban besides removing names of the Taliban leaders from a blacklist.

The May 1 deadline was later unilaterally extended by the US administration until Sept. 11, while 90% of the US forces have left the country.​​​​​​​

Since US President Joe Biden announced an exit plan from Afghanistan in May, the marching Taliban have captured more than 100 districts, while the Afghan forces claim killing close to 200 insurgents in counter-terrorism offensives on a daily basis.