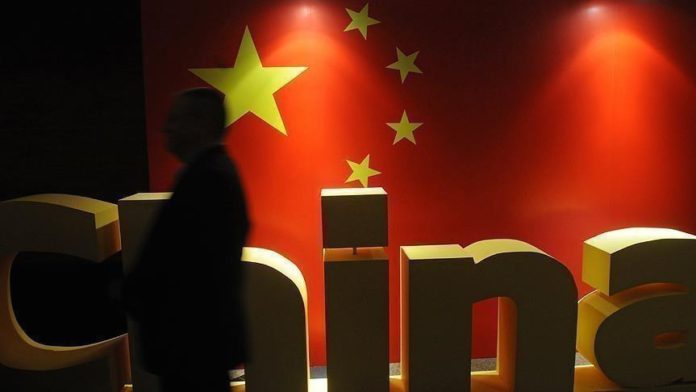 China has rejected the US and its allies’ allegations that Beijing carried out a Microsoft hack.

“The US has repeatedly made groundless attacks and malicious smear against China on cybersecurity. Now this is just another old trick, with nothing new in it” Liu Pengyu, spokesperson of the Chinese Embassy in Washington, said in a statement on late Monday.

“The Chinese government’s position on cybersecurity is consistent and clear. We firmly oppose and combat cyberattacks of any kind,” Liu added.

He rejected the involvement of Chinese government or its relevant personnel in cyberattack and said it is very difficult to trace the origin of a cyberattack.

“It is irresponsible and ill-intentioned to accuse a particular party when there is no sufficient evidence around,” the spokesman added.

On Monday, the US, UK, EU and NATO publicly attributed the March attack that compromised tens of thousands of computers and networks worldwide to cyber operators affiliated with China’s Ministry of State Security (MSS).

The US Justice Department also announced that four Chinese nationals have been charged with working with the MSS to hack into corporate, university and government computer systems to steal intellectual property and confidential business information.