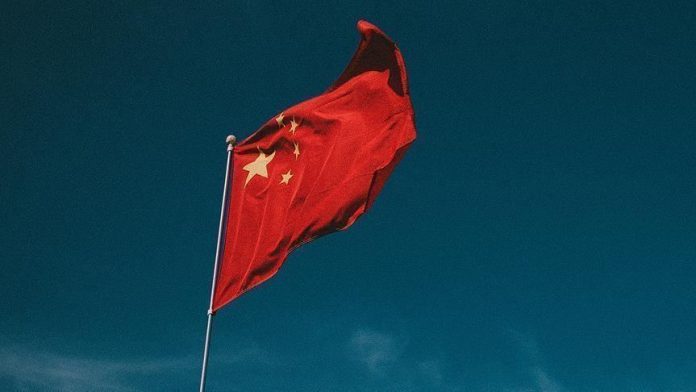 The documents included nearly 200 pages of internal speeches by Xi and other leaders, and more than 150 pages of directives and reports on surveillance and control of the Uighur population in Xinjiang.