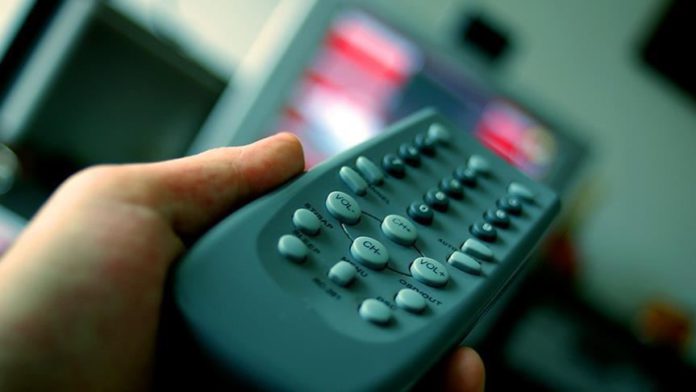 In a tit-for-tat response, China on Wednesday asked four US media houses operating in the country to disclose their operations, including finances and staff, according to local media.

In a news briefing, China’s Foreign Ministry Spokesman Zhao Lijian said: “The countermeasures […] China was forced to take in response to US’ upgraded discrimination and restrictions on Chinese media in the US are purely self-defense,” daily Global Times reported.

Lijian identified the Associated Press, broadcaster CBS, United Press International news agency, and National Public Radio as four US companies which were asked to declare in written form the information about their staff, finance, operation and real estate in China within seven days.

The move comes after US recently accused four more Chinese media organizations — in addition to the five in February — of being “beholden to the Chinese Communist Party.”

“The decision to designate these entities is not based on any content produced by these entities, nor does it place any restrictions on what the designated entities may publish in the US,” Morgan Ortagus, the US State Department spokeswoman, said last month.

UK variant constitutes half of COVID-19 cases in France