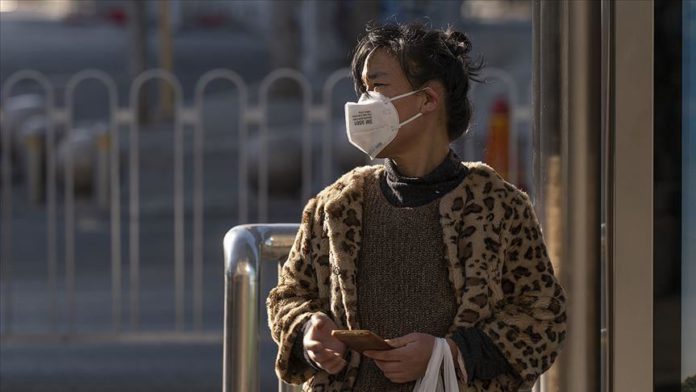 China on Tuesday announced that passengers of all flights arriving from abroad would have to provide negative COVID-19 test results as the country ramps up measures against the novel coronavirus.

Foreign nationals arriving at China will have to apply for a health certification from Chinese embassies before flying to the country and provide “negative nucleic acid test results” declaring they were not suffering from the disease coronavirus-negative, daily Global Times reported.

Tests should be performed up to five days before departure at health institutions designated or recognized by Chinese embassies overseas, said a statement jointly issued by the Civil Aviation Administration of China, the General Administration of Customs and the Ministry of Foreign Affairs.

“The measure acts as part of the country’s efforts to contain the spread of the global pandemic,” it said, adding that Chinese nationals seeking to return home should upload test results through a “health mini-program” on mobile messaging app WeChat.

Of the new cases, seven were reported from the Muslim-majority Xinjiang autonomous region, which is home to the Uighur ethnic community.

The region reported over a dozen cases since last week, pushing the provincial capital Urumqi into lockdown. Local authorities have also “punished” at least ten people for “releasing fake information online” related to the recent COVID-19 cases in the region.

Since it was first reported in Wuhan city, the capital of the central Hubei province, last December, China has reported 83,693 coronavirus cases, including 4,634 deaths.

The China Film Administration had allowed cinemas in “low-risk areas” to resume operations with effective epidemic prevention measures in place.

Also, the Beijing International Film Festival is set to be held in late August. Earlier, it was scheduled between April 19 and 29 but was delayed due to the COVID-19 pandemic.