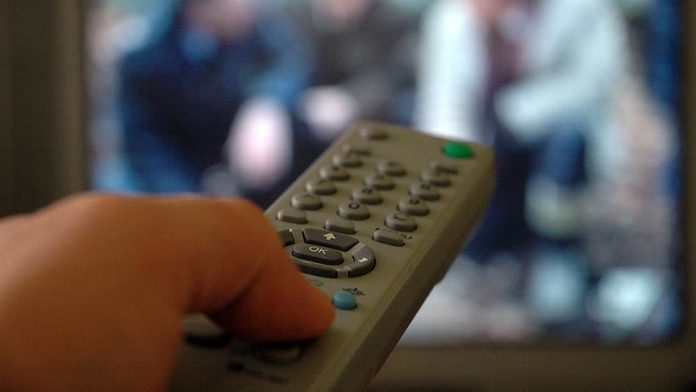 A live broadcast late Thursday of the sixth U.S. Democratic presidential debate went black in Beijing as candidates were asked about China’s human rights record in the country’s west, according to CNN.

CNN correspondent Will Ripley posted a photo on Twitter of his TV screen, saying his feed cut out.

When the candidates were asked about more aggressive action against Beijing, the Democrats mostly condemned the Chinese government

US preparing to deliver $125M in aid to Palestinians