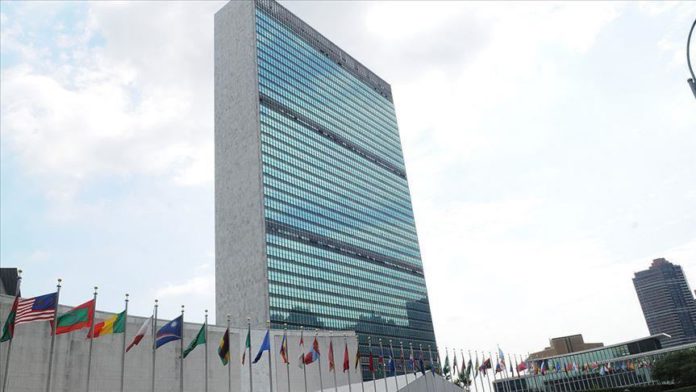 The trio of countries won seats over objections from critics who challenge their rights records.

Cuba and Russia were shoe-ins for the spots after running without a sufficient number of challengers in the regional groups established by the UN to open the possibility that they would not claim victory.

China, however, faced stiff competition in the Asia-Pacific region where six nations were competing for five spots. China secured the last of the five spots as Saudi Arabia failed to cross the needed vote threshold.

The final results in that contest were Pakistan with 169 votes, Uzbekistan at 169, Nepal with 150, and 139 for China. Saudi Arabia received just 90 votes.

“Had there been additional candidates, China, Cuba and Russia might have lost too. But the addition of these undeserving countries won’t prevent the council from shining a light on abuses and speaking up for victims,” he said.

All UN member states are eligible to sit on the HRC where terms last for three years.

He added, however, that HRC membership comes with a duty to uphold high human rights standards.