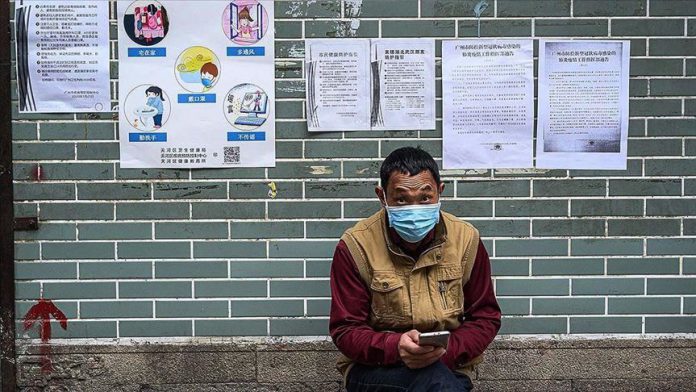 China has confirmed 45 more coronavirus cases, of which 44 were imported, local media announced on Sunday.

On Saturday, five deaths and 28 new suspected cases were reported on the mainland, with all the deaths being in Hubei province.

Data compiled by the U.S.-based Johns Hopkins University shows worldwide infections over 665,600 mark with over 30,800 deaths. More than 140,700 have recovered from infections.