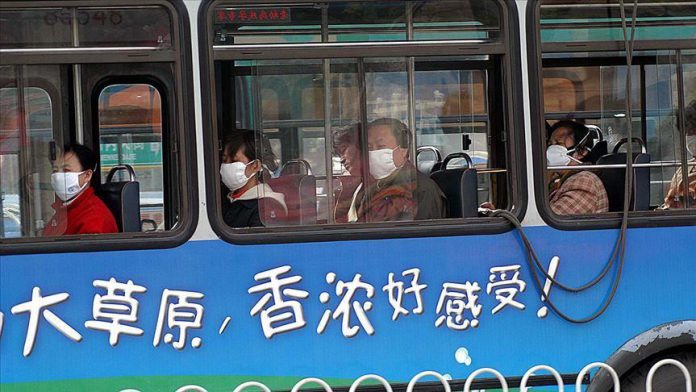 China on Sunday confirmed 17 new cases of the recently-discovered virus, taking the total number of infected people to 62 in the country, according to local media.

Authorities in Wuhan announced that 17 new cases were revealed with the help of new test kits — taking the total number to 62. Of those, two people died, eight are in a serious condition and 19 were discharged, the local daily South China Morning Post, reported.

Health officials in China’s Wuhan province said, 681 of 763 people known to have been in close contact with infected people have been tested