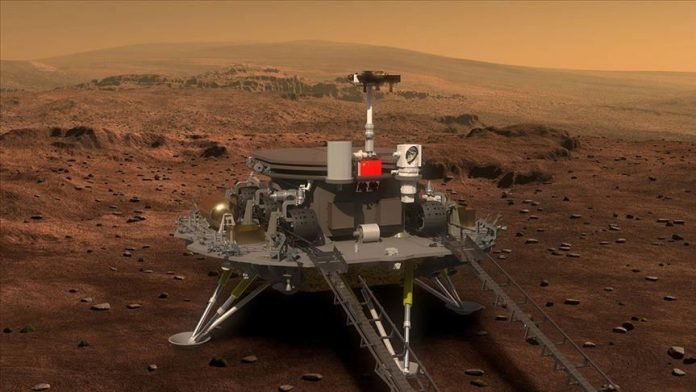 China on Thursday conducted an experiment, simulating the process of a spacecraft landing on Mars by avoiding obstacles, reported Chinese media.

The country is planning to send a mission to Mars in 2020.

The scientific experiment simulated the gravity of Mars, which is 62% lower than on Earth, to test the design of the lander. A person who weighs 100 kilograms on Earth would weigh only 38 kg on Mars.

The new simulation process came a day after Beijing launched a new remote sensing space satellite into the planned orbit from the Jiuquan Satellite Launch Center in northwest China.