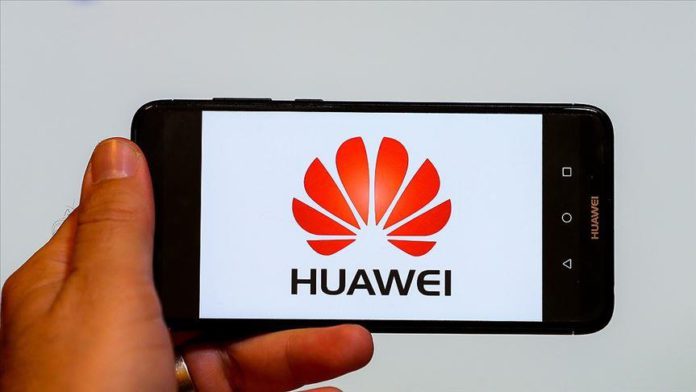 China on Friday criticized the US over new restrictions imposed over trade with tech giant Huawei.

“The US behavior not only damages the legitimate rights and interests of Chinese enterprises, but also harms the US and the business environment in the country,” Zhao Lijian, a Foreign Ministry spokesperson, said at a news conference in Beijing.

Washington has imposed new restrictions on some suppliers working with China’s Huawei, prohibiting them from exporting items that would be used in or with 5G devices, CGTN reported.

“It has been proven time and time again, that the US is a country that’s unreliable and untrustworthy,” Zhao said.

The US, particularly under former President Donald Trump, punished many Chinese companies, including Huawei, for their alleged links to the ruling Communist Party of China.

Beijing urged Washington to stop “the unreasonable suppression of Chinese companies immediately and work harder on scientific and technological exchanges and economic and trade cooperation between both countries.”

Last November, Huawei announced a decision to sell all business assets of its brand, Honor, to ease financial impacts, following US trade curbs that blocked the company’s access to semiconductor chips.

Turkish video game app sits atop list in US