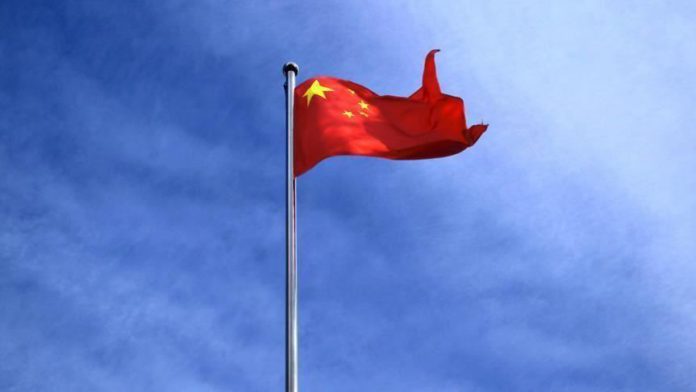 China on Sunday condemned Tsai Ing-wen’s victory speech after she won Taiwan’s presidential election by a landslide and called out Beijing for threatening the island nation.

“We hope and believe that the international community will continue adhering to the one-China principle, understand and support the just cause of Chinese people to oppose the secessionist activities for ‘Taiwan independence’ and realize national reunification,” Foreign Ministry spokesman Geng Shuang said, according to state-run Xinhua news agency.

Later In her victory address, she criticized Beijing and said: “China has tried to force us