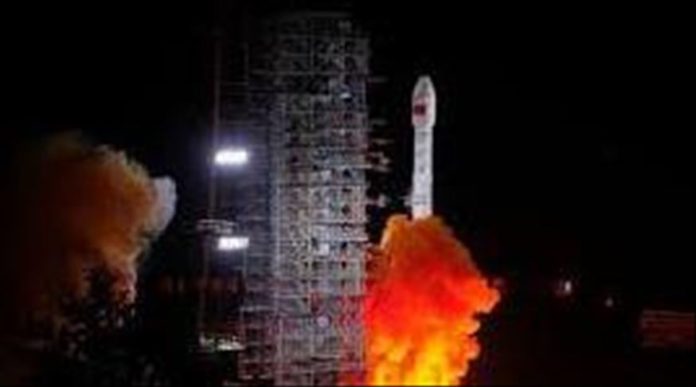 China on Tuesday marked the completion of its largest indigenous space project after successfully launching its final satellite into orbit.

Chief engineering designer of the BDS Yang Changfeng said completion of the project “meant China had become an aerospace power.”

The satellite was mounted on a Long March-3B carrier rocket — the 336th rocket from by the Long March series.

Previously, the most recent BDS satellite had been launched in March early this year and the project was to be completed by May.

The launch had been rescheduled for June 16, but was delayed after technical problems with the Long March-3B rocket during pre-launch tests, the daily Global Times reported.

With scientific evidence, “Global Systems” aims to provide means to engage in reflective dialogue to support policy-making and public action and enable the collective engagement of civil society in response to global challenges like climate change, urbanization or social inclusion.

In the early 1990s, China started to build its navigation system that began serving in the Asia-Pacific Region in 2012.

Nearly 55 BDS-2 and BDS-3 satellites have been sent into space.

The China Academy of Space Technology has said that the BDS satellites have higher bandwidth, enabling enhanced communication capabilities and carrying more accurate and stable atomic clocks to improve the precision of timing and navigation services.