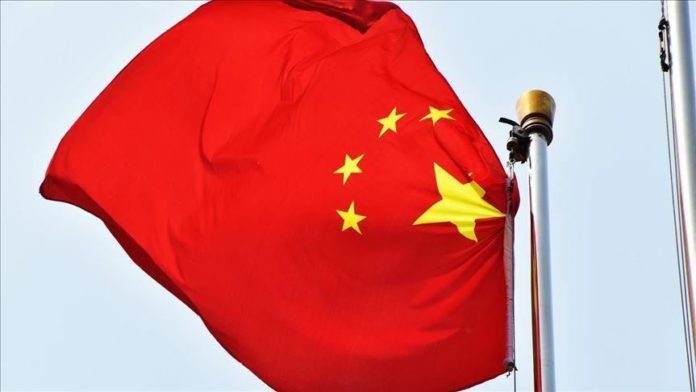 Amid tensions with Taiwan, China claimed to have busted a network of “spies” allegedly operating from the island nation, state media reported on Monday.

“The activities included attempts to disrupt cross-Straits exchanges, sponsor Hong Kong separatists, and instigate trouble in diplomatic ties between the People’s Republic of China and other countries,” the report said.

On Sunday, China Central TV (CCTV) broadcasted, what it termed, a “confession” by a Taiwanese businessman accused of instigating protests in Hong Kong last year.

Taiwan resident and businessman Li Mengju and his friend Chen Yalin reached Hong Kong in August last year when the anti-government demonstrations broke out against the controversial extradition treaty.

The duo believed it was a “great opportunity to seek independence and vilify the ‘One Country, Two Systems’,” the CGTN report added. They took photos and videos and participated in the protests.

Hong Kong witnessed massive anti-government year-long protests in 2019 until outbreak of the COVID-19 triggering strict measures from Beijing, including national security law which was imposed in the region this July.

Many protestors and dissidents fled Hong Kong to Taiwan and the government in Taipei also offered help to those coming from the semi-autonomous region.

“Based on this, the level of troops can be calculated overseas. The scale, combat power, and combat intentions seriously endanger national security and will be severely punished by law,” he added.

Tensions between Beijing and Taipei have increased after increased US contacts with government in Taiwan which China claims is a “breakaway province”.

Taipei has been maintaining since 1949 that it is an independent country enjoying relations with 16 countries and regions across the world.

“The case is under trial and Chinese authorities will protect his legal rights,” he said.

Yang, 54, was detained in January last year at the airport in Guangzhou when he landed in the Chinese city with his family after flying from the US. China formally arrested him over alleged espionage in August last year.

He was under investigation since then over the charges of alleged espionage. The Australian academic may face death penalty or long years in jail.