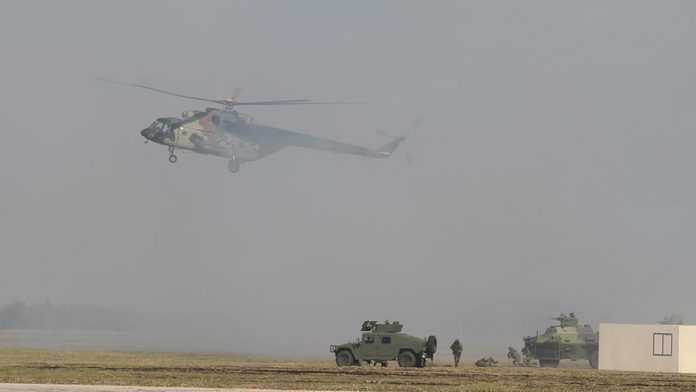 Despite a continuing coronavirus pandemic, China has launched military exercises with Cambodia.

Tipped to be a booster in bilateral military relations, this is the fourth joint military drill — known as Golden Dragon — between the two countries since 2016, according to Xinhua News Agency.

The exercises being held in Cambodia’s southwestern Kampot province come at a time when the virus, officially known as COVID-19, has spread to 146 countries or territories killing at least 6,470 people. Some 164,837 have been tested positive for the infection that emerged in China last December.

While Europe is now the “epicenter” of