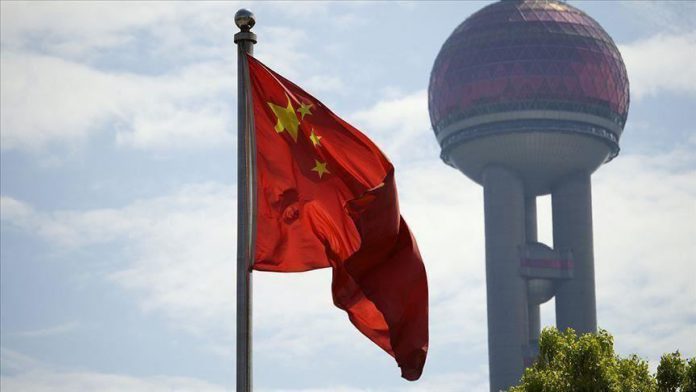 The United Nations Security Council (UNSC) will discuss the Kashmir issue in a closed-door meeting as part of its Wednesday agenda, Radio Pakistan reported.

According to media outlet News18, however, France said it opposed a request by a UNSC member, reportedly China, for a discussion on the issue of Jammu and Kashmir in New York.

“France’s position has not changed and is very clear: The Kashmir issue must be settled bilaterally — as we have stated on several occasions and will continue to reiterate it to our partners on the UNSC,” added the sources who spoke to the French