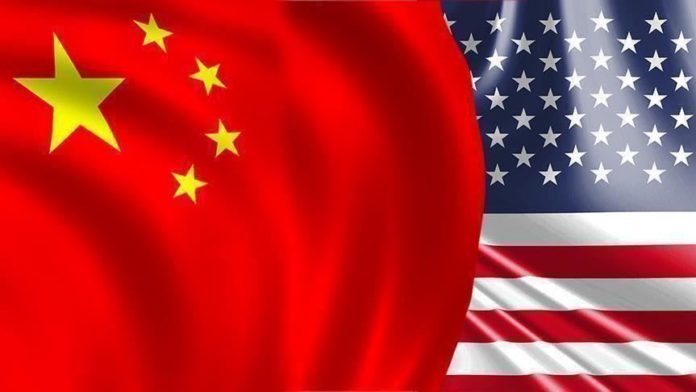 China’s Foreign Ministry called on the US on Monday to prevent racial discrimination against minorities following the death of George Floyd, an unarmed black man who died last week after being pinned down by a white police officer in the state of Minnesota.

Underlining that black lives are important, Zhao said their rights should be protected.

“Racial discrimination against minorities is a social ill in the United States. What happened again reflects there are serious problems that should be urgently addressed — that is the racial discrimination and violent law enforcement by police,” he said, according to the report.

Zhao said China hopes the US will take concrete measures to fulfill its obligations to protect the legal rights of minorities.

The call triggered a reaction on social media.

Many people on Twitter said China has nothing to say about minority rights and racism.

China has been accused of human rights violations in the Xinjiang Uyghur Autonomous Region and of holding millions of Uyghur Turks in camps called “vocational training centers.”

There are also reports that China is attempting to suppress pro-democracy demonstrations in Hong Kong through its new national security law. The National People’s Congress, China’s top legislative body, formally passed the Hong Kong security legislation on May 28 which is said to be aimed at improving the legal system and enforcement mechanisms for Hong Kong.

George Floyd, 46, who worked as a security guard at a local restaurant, was arrested on May 25 after reportedly attempting to use a counterfeit $20 bill at a local store.

One of the officers, Derek Chauvin, pinned him to the ground and kneeled on his neck, despite Floyd’s repeated pleas of “I can’t breathe.”

Minneapolis Mayor Jacob Frey fired Chauvin and the three other officers who took part in Floyd’s arrest a day after a video of the incident went viral on social media.

Drs. Michael Baden and Allecia Wilson determined Floyd’s death “was homicide caused by asphyxia due to neck and back compression that led to a lack of blood flow to the brain,” according to Ben Crump, an attorney hired by Floyd’s family to represent the victim.