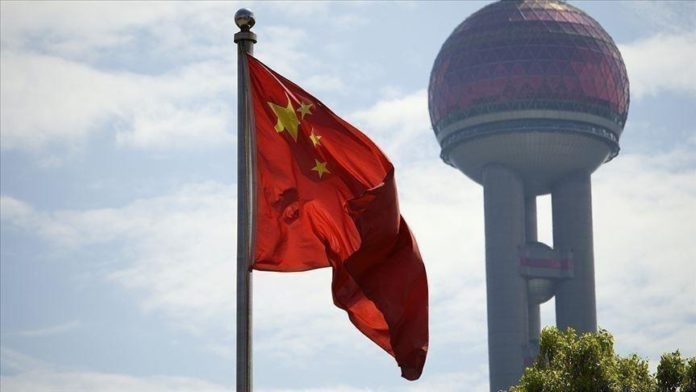 With the Taliban at the helm in Afghanistan for the past five months now, China on Tuesday called on the interim government to respond to the “international community’s expectations.”

“Afghanistan should respond to international community’s expectations, build an open and inclusive political structure, make mild domestic and foreign policies, fight terrorism, be friendly with other countries and integrate into the international community,” Lijian Zhao, a Chinese Foreign Ministry spokesman, told a news conference in Beijing.

Taliban regained power in August 2021 after complete withdrawal of foreign forces and breakdown of the US-backed government. However, the Taliban-led interim government has yet to gain international recognition.

“The vast majority of girls who should be attending grades 7-12 are being denied access to school, based solely on their gender,” the experts said.

They also expressed concerns over the reports of “extrajudicial killings and forced displacement of ethnic and religious minorities.”

The Taliban have promised to reopen schools including those for girls by coming March.

Meanwhile, the country is also experiencing a severe humanitarian crisis.

Several countries, including China and Pakistan, have called for the release of Afghanistan’s frozen assets. Islamabad and Beijing have also sent shipments of humanitarian aid to Kabul.

The UN has sought at least $5 billion in global funding to help survive the struggling Afghans.

“The international community should respect Afghanistan’s sovereign independence, territorial integrity and support Afghan people’s exploration of their own suitable development path, and realization of stability and development there,” Lijian said, according to Chinese daily Global Times.