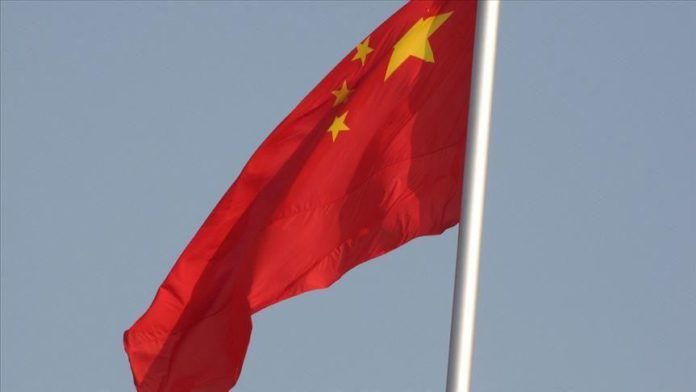 China on Wednesday called for stability in the protests-hit Kyrgyzstan, urging opposing parties to hold dialogue.

“As a friendly neighbor and comprehensive strategic partner, China sincerely hopes that all parties in Kyrgyzstan can resolve the issue according to law through dialogue and consultation, and push for stability in Kyrgyzstan as soon as possible,” the state-run Global Times newspaper quoted Foreign Ministry spokeswoman Hua Chunying as saying.

“China respects the development path chosen by the Kyrgyz people according to their national conditions, firmly supports the measures taken by the Kyrgyz side to safeguard sovereignty and security, and opposes external interference in Kyrgyzstan’s internal affairs.”

The demonstrators, who broke into parliament and other buildings, clashed with police, and demanded a new vote, have forced incumbent Prime Minister Kubatbek Boronov and parliament speaker Dastan Jumabekov to step down.

Boronov has been replaced by Sadyr Japarov, who protesters released from jail yesterday.