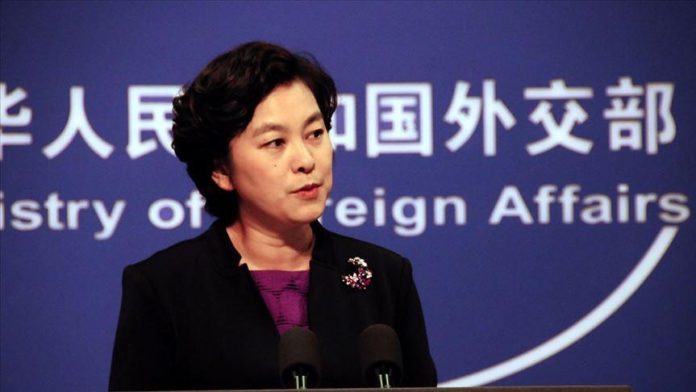 China called for peace in the US on Thursday after the Capitol Hill violence that saw four people dead and several wounded.

“What word did they use for Hong Kong? What words are they using now? US media condemn the incident in the US, calling it ‘violence’, ‘thugs’, ‘extremists’, and ‘disgrace’. What words did they use to describe riots in Hong Kong? ‘Beautiful sight,’ ‘fighters for democracy’,” Hua questioned, according to the Chinese daily Global Times.

At least four people died after pro-Trump protestors breached the building security, including one woman shot by Capitol Police.