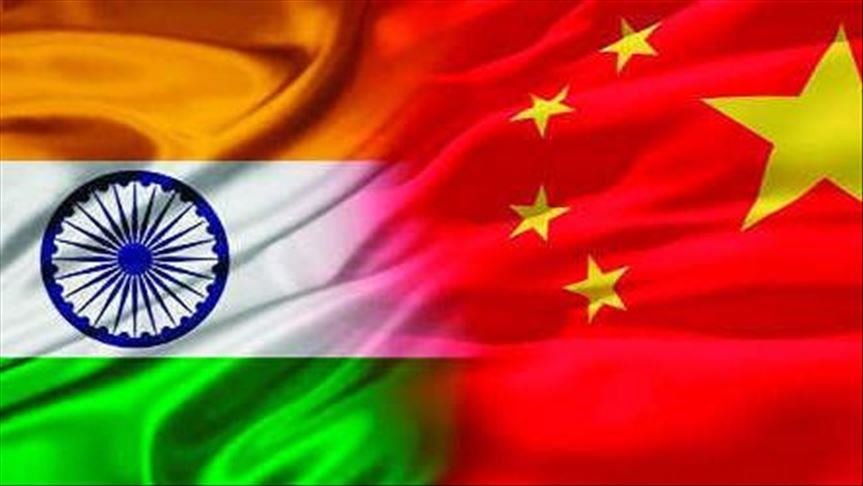 A day after talks at the major general-level, India’s army chief on Saturday said the situation at the Indo-China border is under control.

Speaking to the media, Gen. Manoj Mukund Naravane said that the meetings have helped defuse tensions at the border.

“I would like to assure everyone that the entire situation along our borders with China is under control. We are having a series of talks which started with corps commander level and they have been followed up with meetings at local levels between commanders of equivalent ranks,” said Naravane.

On Friday, Rajnath Singh, India’s defense minister, reviewed the country’s military preparedness in the Northern Himalayan region of Ladakh, and sensitive areas along the Line of Actual Control in northeastern India.

The border skirmishes which started on May 5 have led to the camping of soldiers on both sides, along the Line of Actual Control.

“India is in talks with China. We have a mechanism to solve the problem and we are working as per that mechanism. Nothing better if it can be resolved through talks,” Singh tweeted last week.

In 2017, both armies were locked in a 73-day long standoff in the disputed Doklam plateau near Sikkim over the building of a road by the Chinese.