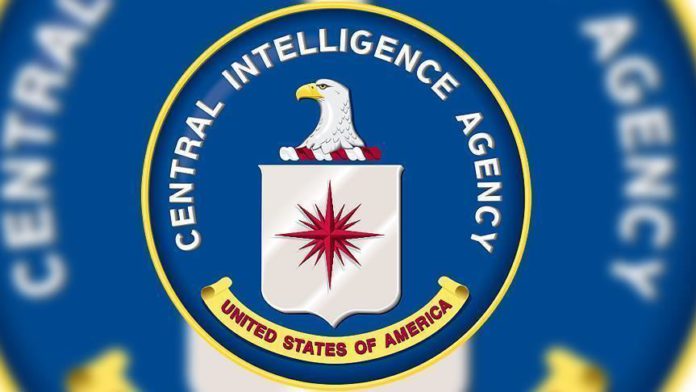 The CIA said China blocked the World Health Organization (WHO) from issuing a global warning about the coronavirus in January, according to US news magazine, Newsweek.

The magazine cited two anonymous intelligence officials who confirmed the claims and said Beijing threatened not to cooperate with the WHO on the agency’s pandemic investigation if the UN health agency declares a global health emergency.

Sources said China continued to stock medical supplies from other countries while the WHO maintained its silence.

The CIA’s report it the second from an international intelligence agency that holds China responsible for the spread of the virus as the US continues to be the hardest-hit country.

The first report was issued last week by a German intelligence assessment and published by Der Spiegel. It accused Chinese President Xi Jinping of personally applying pressure on WHO head Tedros Adhanom Ghebreyesus on Jan. 21 — nine days before the WHO declared the emergency.

The WHO denied Xi’s direct involvement to Newsweek, without responding to claims of China’s effort to delay the global emergency.

“We don’t comment on specific discussions with member states but we can say that at all times during the pandemic WHO has acted in accordance with its mandate as an evidence-based technical organization focusing on protecting all people, everywhere,” said WHO spokesperson Christian Lindmeier.

He emphasized the issue of a Public Health Emergency of International Concern “did not come up in that meeting.”

China has been harshly criticized, especially by US President Donald Trump administration, for its initial handling of the COVID-19 virus response after it emerged in Wuhan and accused it of not sharing all information globally.

“As I have said for a long time, dealing with China is a very expensive thing to do,” Trump tweeted Wednesday. “We just made a great Trade Deal, the ink was barely dry, and the World was hit by the Plague from China.”

“100 Trade Deals wouldn’t make up the difference – and all those innocent lives lost!” he added.

COVID-19 has spread to at least 188 countries and regions since December.

The pandemic has killed more than 293,00 worldwide, with nearly 4.3 million confirmed cases, while recoveries have surpassed 1.5 million, according to figures compiled by Johns Hopkins University in the US.

China has not registered a single fatality since early May and its death toll continues to stand at 4,637. These figures continue to raise questions in and outside China.

December 11, 2019
We use cookies to ensure that we give you the best experience on our website. If you continue to use this site we will assume that you are happy with it.Ok