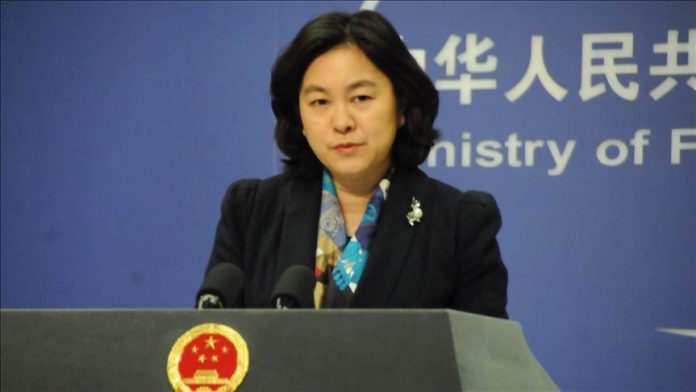 China on Wednesday hit back over a U.S. bill to toughen Washington’s response to human rights violations against ethnic Uighur Muslims in Xinjiang, an autonomous territory in northwest China.