TurkishPress
Home News China: Beijing has 'no interest' in US elections 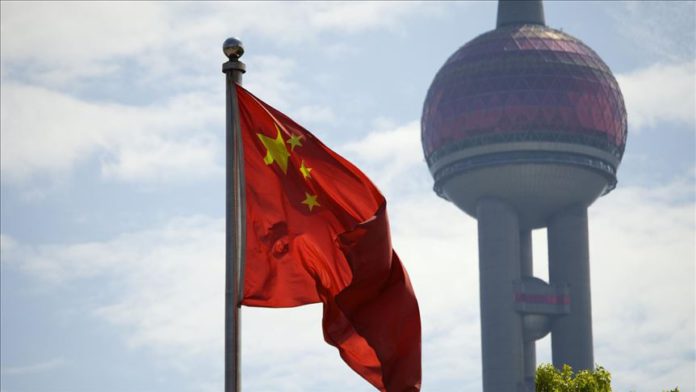 China on Thursday said it had “no interest” in upcoming US elections, saying this was an “internal affair” of the country.

China’s reaction came after reports claimed US President Donald Trump alleged that Beijing would “do anything” for him to lose his re-election bid in the ballot slated for November.

Chinese Foreign Ministry spokesman Geng Shuang told reporters that Beijing had “no interest in interfering in the US election, which is their internal affair,” the daily Global Times reported.

“We hope US politicians will not stick to the China issue. The global community has its own judgment on China’s anti-pandemic endeavor,” Shuang added.

China alleged that Washington has been “trying to pass the buck and shift focus from their poor performance on handling COVID-19.”

“But this will not erase China’s achievement in combating the virus. It will only expose the ulterior motives and problems of some US politicians,” added Shuang.

Describing Washington as the “biggest pusher of militarization” in the South China Sea region, China’s Defense Ministry said in a separate statement that regular military activities by the US and Australia were “not conducive.”

“Frequent US, Australian military activities in the South China Sea are not conducive to regional stability. US is the biggest pusher of militarization in region. Chinese PLA [People’s Liberation Army] is on high alert to safeguard national sovereignty and peace in the region,” said the Chinese Defense Ministry.

The statement came amid a rift between China and Australia over Canberra’s demand for a probe to investigate the origin of the COVID-19 pandemic. Australia has since accused China of threatening the country with “economic coercion” if it continued its demand.

“Unlike the US, China keeps its promises and puts its words into practice in international arms control,” it added.

The statement also hit back a recent criticism of Chinese naval maneuvers around the Taiwanese strait.

“Taiwan is a part of China, and military operations by the People’s Liberation Army are aimed at safeguarding national sovereignty and territorial integrity. They are aimed at Taiwan secessionists rather than people in Taiwan,” it said.

China says Taiwan is its “breakaway province” while Taipei maintains that it is “independent” of the mainland.