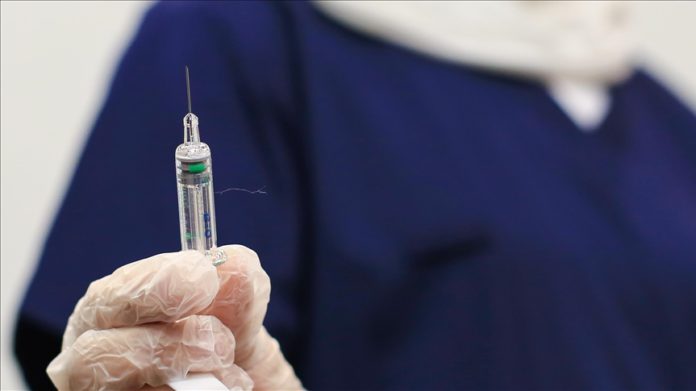 “The Center for Drug Evaluation of China’s National Medical Products Administration has formally accepted the application and started examination procedure,” the Global Times newspaper said, adding that a conditional approval could be granted as early as Jan.1.

The company said it had collected data from countries, including the United Arab Emirates, carrying out clinical trials on its vaccine candidate.

Senior officials including Dubai ruler Mohammed bin Rashid al-Maktoum, were given doses in November as part of the trial. It has also been given to a million Chinese citizens under an emergency use program.

At least 15 vaccine candidates are undergoing trails in China, five of them being in final stages.

The coronavirus was first reported in China’s Wuhan city last December before spreading all around the world. More than 78 million people have been infected while over 1.7 million have died, according to US-based Johns Hopkins University.

A new variant of the virus has now been detected in the UK, and spread to many countries including Italy and Singapore. The strain said to be more contagious has caused high alert, including travel bans and stricter measures, across Europe and beyond.