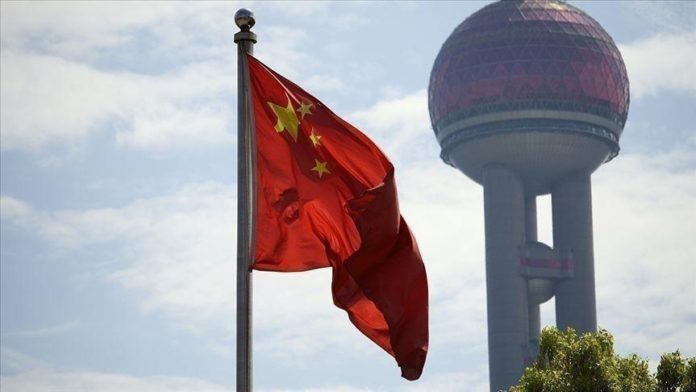 China on Tuesday extended support to the government in Cuba after massive protests over the public health and economic conditions caused by COVID-19, according to media reports from Beijing.

“The US should fully lift its blockade against Cuba,” Zhao said, according to the Chinese daily Global Times.

For the first time in the country’s history, thousands demonstrated in Havana and other cities on the island last Sunday against blackouts, food shortages, the coronavirus outbreak and an economic crisis stemming mainly from crippling US sanctions exercised for decades. Dozens of demonstrators were arrested during the protests.

Cuban President Miguel Diaz-Canel, however, said on Monday that the policies adopted by Washington against the island provoked “social outbursts in the country.”

In a live television broadcast, Diaz-Canel said his government tried to “face and overcome” difficulties amid “a policy of economic asphyxiation to provoke social outbursts in the country.”

Diaz-Canel said that demonstrators “got what they deserved.”

“Yesterday we saw criminals. The protest was not peaceful, there was vandalism, they stoned foreign currency stores, items were stolen,” the president said as he accused the US of orchestrating social media campaigns to manipulate protesters.

US President Joe Biden on Monday voiced support for the Cuban people and their “call for freedom.”