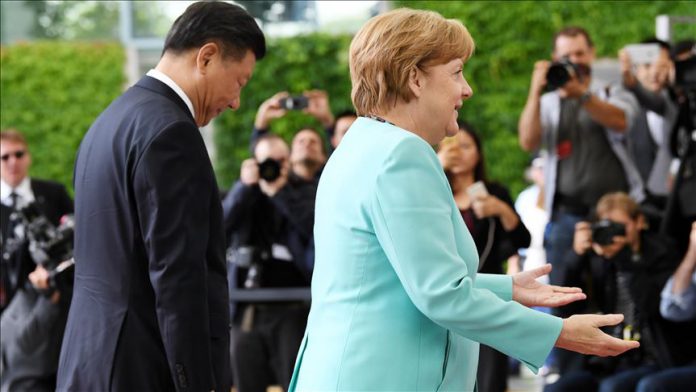 China has pledged support for Libya peace efforts in a phone call between President Xi Jinping and German Chancellor Angela Merkel, her office said on Wednesday.

A statement by the German government spokesman Steffen Seibert said Merkel and Xi had a phone call on Wednesday to discuss bilateral relations, international issues and Libyan conflict.

“They discussed implementing the conclusions of the Berlin Conference on Libya held on January 19, 2020. President Xi has pledged his further support [for the process] ,” Seibert said.