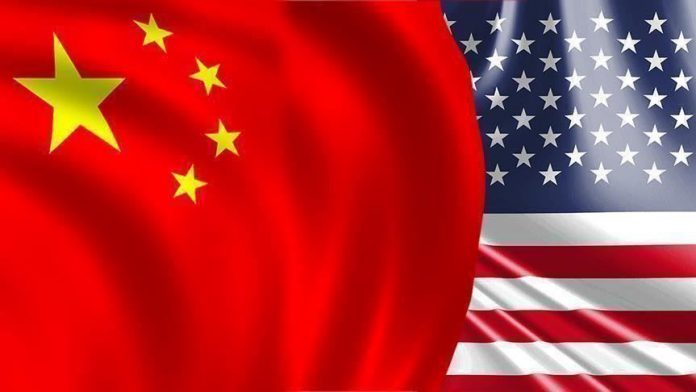 China on Friday announced it would exempt some U.S. soybeans and pork from tariffs in an attempt to lower tensions and secure a trade deal, local media reported Friday.

Customs officials said in a statement that some purchases of the two items by Chinese firms would not be hit by the punitive duties imposed as a countermeasure in the trade war with the U.S., the local daily South China Morning Post reported.

Chinese companies have already “imported certain quantities of goods from the United States,” the statement added.

The announcement came amid ongoing bilateral “extensive and serious” discussions