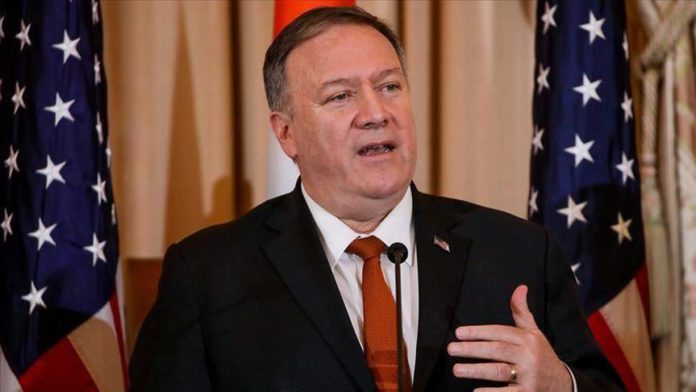 China on Thursday accused US Secretary of State Mike Pompeo of spreading “lies”.

He added that the “American politician keeps attacking and slandering China with groundless accusations.”

The statement comes a day after Pompeo alleged China of taking “incredibly aggressive action” in a recent clash with India in Ladakh area of disputed Jammu and Kashmir region.

“It is filled with outdated Cold War and zero-sum mentality, which goes against the tide of time and is fundamentally wrong,” said Lijian.

Esper in an address to American forces on Tuesday said the US Department of Defense would “focus on China”.

The Chinese official also referred to the border stand-off with India saying the situation is relaxing.

“Chinese and Indian border troops have been disengaged thanks to commander-level meetings,” said Lijian.

“The overall situation at the border area remains stable and is moving towards relaxation,” he added.