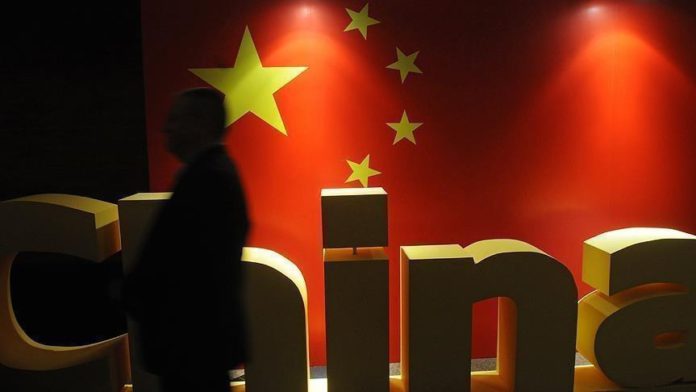 China on Tuesday accused the US of being the “biggest destroyer” of the world order, a day after Russia slammed the rules-based order promoted by the West.

“The US, by ‘quitting groups’ and wielding sanctions and military threats against others, is the biggest destroyer of world order,” Foreign Ministry Spokesman Wang Wenbin told a news conference in Beijing.

“Its ‘rule-based order’ is a US-dominant hegemonic system; many of its allies don’t agree with it.”

“World order is not hegemonic or made by a US-led clique. All countries should practice real multilateralism, push forward democratization of international relations and build a community with a shared future for mankind,” the spokesman added.

Russian Foreign Minister Sergey Lavrov had said the rules-based orders lack any specific content, allowing for accusations of “rules breaking” when it is against the West’s will.

“The less specific they get, the freer their hand to carry on with the arbitrary practice of employing dirty tactics as a way to pressure competitors,” Lavrov wrote in an article for the Russian daily Kommersant.

Referring to the recent interaction between Chinese and Russian presidents, Wang said: “Under the strategic guidance of President Xi Jinping and Russian President Vladimir Putin, China-Russia ties have entered the best period in history with solid political mutual trust and mutual benefits.”

Ties between Russia and China are a “model” and an “example” of bilateral cooperation, the leaders of the two countries said on Monday.

In an online meeting on the 20th anniversary of the 2001 Sino-Russian Treaty of Friendship, the two leaders agreed to extend the pact for another five years.

The Chinese spokesman also slammed Japan for calling to “protect the island of Taiwan as a democratic country.”

China claims Taiwan is a breakaway province, while the latter insists on its independence since 1949.