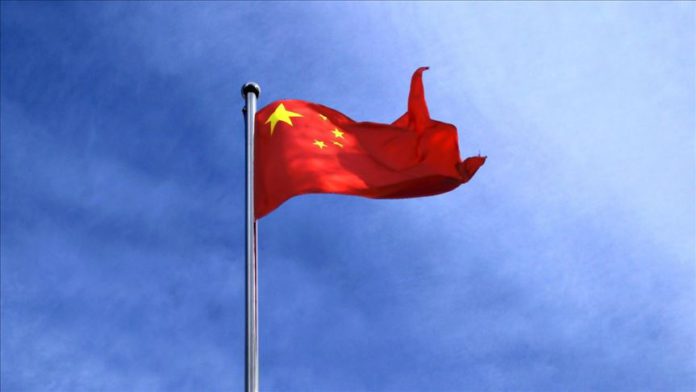 China on Wednesday said its military was “accelerating its training” for war-preparedness amid tensions at the border with India, local media reported.

“The drills are regularly scheduled and not aimed at any specific country,” he maintained.

The statement came amid a recent military spat between China and its southeastern neighbor India along their mutual de facto frontier, known as the Line of Actual Control (LAC), in the disputed Jammu and Kashmir’s eastern Ladakh region.

China blamed India for the clashes on June 16 that resulted in the deaths of 20 Indian troops. Beijing has not disclosed whether the Chinese side suffered any casualties.

“The responsibility for the China-India border conflicts lies entirely with the Indian side,” Qian asserted, according to a report by the state-owned CGTN news broadcaster.

“The incident was completely caused by the Indian side’s unilateral provocation and violation of consensus between the two sides,” said Qian, adding: “China hopes to maintain peace and stability in the border areas.”

However, Indian External Affairs Ministry claimed on June 19 that the China’s “premeditated and planned” actions at the border “was directly responsible for the resulting violence and casualties suffered by both sides.” The ministry also blamed Beijing for attempting “unilaterally” to change the status quo at the LAC.

China claims territory in India’s northeast, while New Delhi accuses Beijing of occupying its territory in the Aksai Chin plateau in the Himalayas, including part of the Ladakh region — both of which are part of Jammu and Kashmir region.

Somalia: 7 killed in Al-Shabaab attack on military base