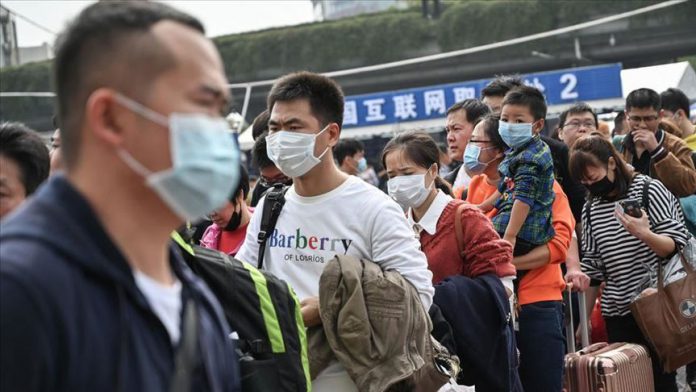 At least 25 people have died amid an outbreak of a new coronavirus, known as 2019-nCoV, in mainland China, with most cases recorded in the central Hubei province, local media reported Friday.

The new virus’s symptoms resemble those of pneumonia, causing massive outcry in China as the country prepares to hold New Year celebrations on Saturday.

At least 24 patients died in Hubei province, while one death was reported from China’s northeastern Hebei province.

Chinese health officials on Friday affirmed that 830 people were confirmed to have contracted the virus, Xinhua news reported.