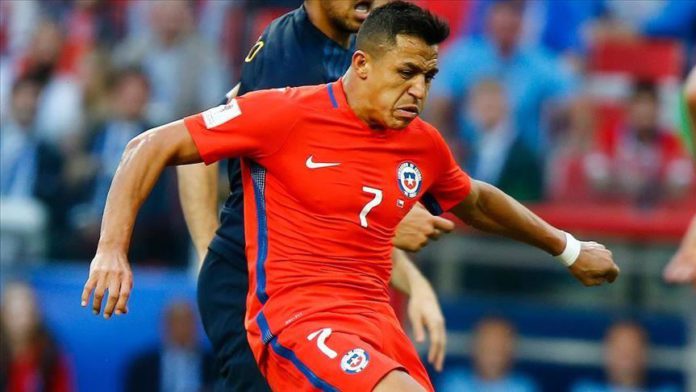 Italian football club Inter Milan has acquired Chilean star Alexis Sanchez on a free transfer, it was announced on Thursday.

“The Chilean forward [Sanchez] has signed a permanent contract with the Club until 30 June 2023,” Inter Milan said in a statement.

Sanchez made his way to Inter Milan on a one-season loan deal from the Red Devils in 2019.

Last season he scored four goals and produced 10 assists in 30 appearances for the Italian side.

Sanchez is one of the most respected forwards in Europe, having played for Spanish powerhouse Barcelona, and English club Arsenal as well.

Meanwhile, his former club Manchester United wished the 31-year-old all the best in his career.

No one can away take Palestine's lands: Turkish president