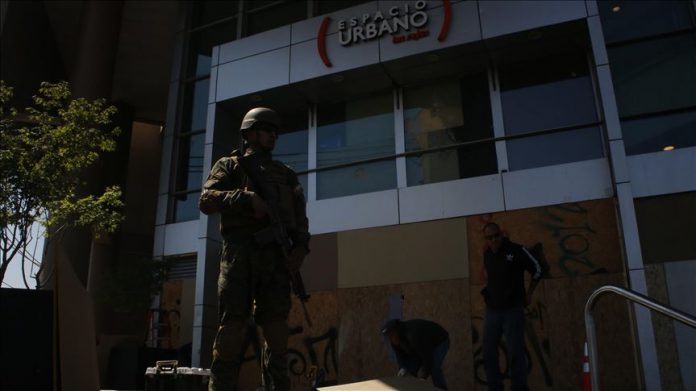 Wave of anti-government protests in Chile took its toll on country’s currency that dropped to a record low against the U.S. dollar.

Finance Minister Ignacio Briones told reporters Tuesday in Santiago that the peso lost 4% and it is a sign of instability the country is experiencing but he is monitoring it closely.

Stressing peaceful marches have made their point, Briones said protests have caused “grave consequences” that are now being seen in the economy.