TurkishPress
Home News Chileans expect much in 2020 after mass protests 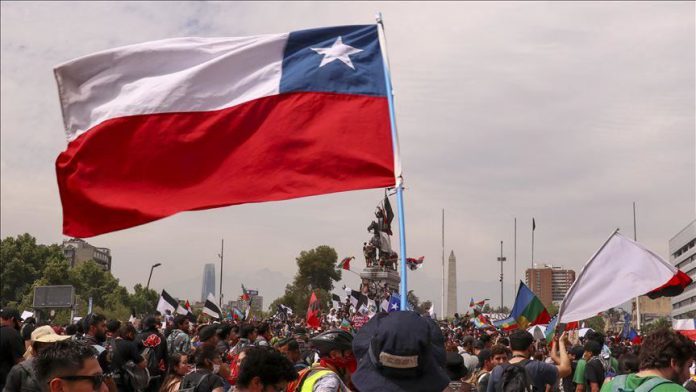 In 2020, Chile will take part of the imminent creation of a new Constitution that will end the ghost of Gen. Augusto Pinochet’s dictatorship, that lasted from 1973 to 1990.

Thirty years after the end of the regime, Chile could change its current Constitution which, despite many amendments, has a negative connotation because it was created in 1980 while Pinochet was in power.

The first step toward a new Magna Carta is voting a plebiscite April 26 where Chileans will decide whether they want a new Constitution.

The vote was called by President Sebastian Pinera on Dec. 23

Read more: Chileans expect much in 2020 after mass protests