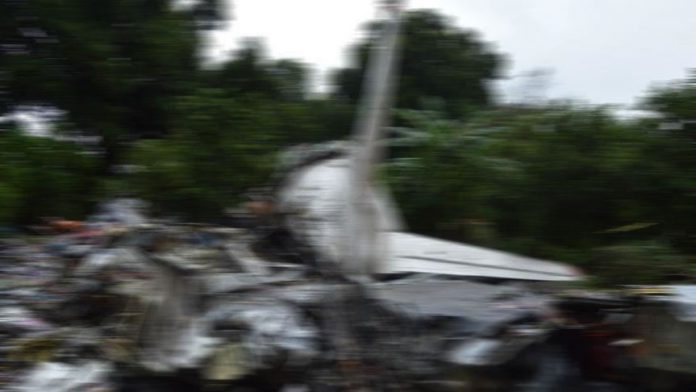 Chile’s Air Force declared Antarctica destined lost plane with 38 people on board as crashed on Tuesday.

“Chilean Air Force reports that the C-130 Hercules plane, after losing radio contact for more than seven hours, has been declared crashed,” it said in a Twitter statement.