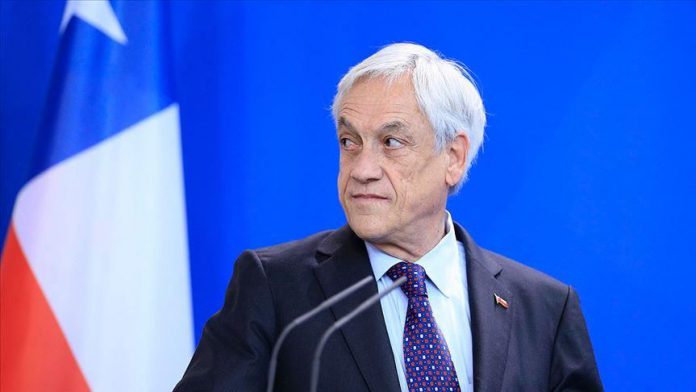 Chile will hold a plebiscite for constitutional reform on April 26, the nation’s President Sebastian Pinera said Monday, amid massive deadly protests across the country.

A referendum on a new constitution was one of the key demands of Chileans who have been waging anti-government mass rallies over the past few months.

Pinera vowed on Twitter that the referendum which was approved by the Chilean Congress last week would launch a new era of effective citizen participation.

“Today we enact Constitutional Reform that leads to #Plebiscite2020 on April 26. In this process, Chileans will have the first word to agree