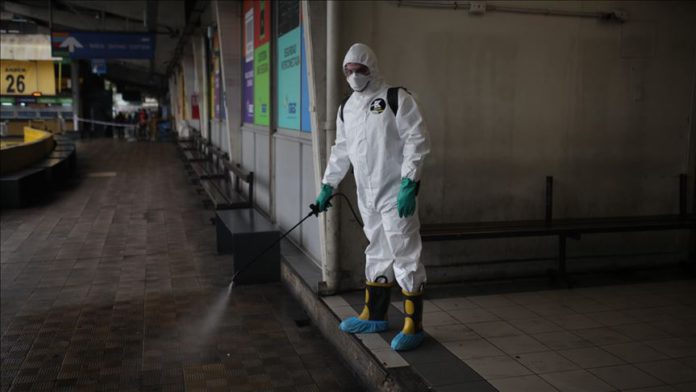 Chile’s President Sebastián Piñera made a cabinet reshuffle Thursday in the midst of a health, social and economic crisis caused by the coronavirus pandemic.

The ministers were summoned to La Moneda, the presidential palace in the capital Santiago, where he announced the ministerial adjustments. Piñera did not announce new faces; it was mostly ministers exchanging portfolios.

Undersecretary of Regional Development Claudio Alvarado became the new General Secretariat of the Presidency, replacing Felipe Ward, who was appointed Minister for Housing and Urbanism. Former minister Cristián Monckeberg is now in charge of Social Development and Family, replacing Sebastián Sichel, who will now preside over the State Bank.

After the changes were announced, the president thanked the ministers for their work and “commitment, dedication and the vocation of public service that they displayed each and every day, and in abundance, fulfilling their duties.”

Amid criticism of his handling of the coronavirus crisis, Health Minister Jaime Mañalich was confirmed in office by President Piñera. Mañalich is one of the ministers closest to the president and acted as health minister during Piñera´s first term.

Chile reported 81 new deaths from COVID-19 on Thursday, the largest single-day spike since the outbreak began. The total number of deaths is 1,356.

More than half a million jobs were wiped out in the country between March and April as production and economic activities ceased due to the quarantines decreed to try to contain the spread of the coronavirus. 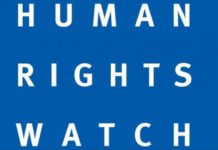