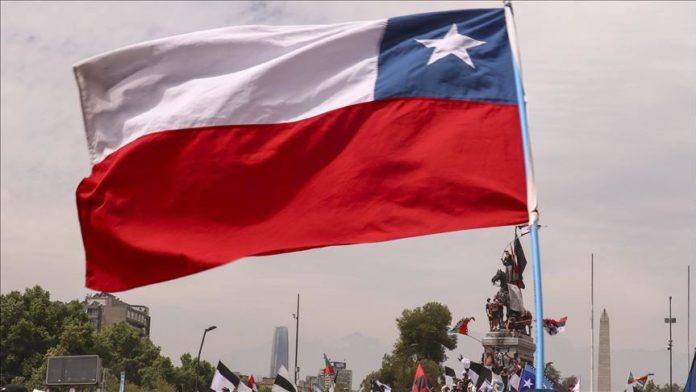 Chile’s Health Minister Jaime Manalich resigned on Saturday amid criticism for his handling of the pandemic and after a controversy over the number of total deaths due to COVID-19 in the country.

Following a change in the methodology announced by the Chilean authorities this week, the government acknowledged that it reported a much higher number of deaths from COVID-19 to the World Health Organization than it reported to the public.

The authorities are said to have reported more than 5,000 deaths to the WHO, as opposed to the 3,101 deaths registered in the official reports.

In addition to the changes in the death count methodology and the criticism over the lack of speed in the delivery of data, the figure of the minister was worn down by a series of controversies during the last few months he was in charge of the ministry. He earned a lot of criticism for his handling of the pandemic, urging Chileans to live “with a new normality” at the beginning, but later tightening measures as there was a rise in the contagion curve.

On Saturday morning, the leaders of the opposition parties signed a letter requesting President Sebastian Pinera to remove Manalich. The government parties had apparently already been notified of Manalich’s departure by the president.

“I am grateful for the commitment and dedication of Jaime Manalich,” said Pinera about the outgoing minister, who was very close to the president and who held this same position in Pinera’s first presidential term from 2010-2014.

Enrique Paris, former president of the Medical Association and an academic, will assume the position Manalich leaves after a year in office. Paris has defended the government’s handling of the pandemic.

“This is not the time to attack the health authority, and even less so the President of Chile”, he said.

With nearly half of its population in total quarantine, Chilean health authorities reported the highest daily death toll with 231 deaths, exceeding 3,000, and 6,509 new infections in the last 24 hours, totaling 167,355 cases.