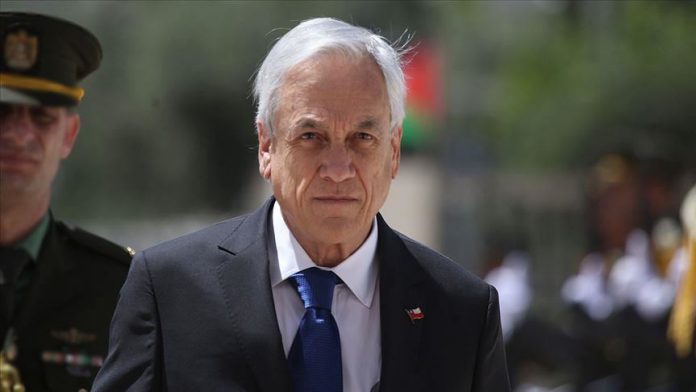 The Chilean government has been unable to recover stability and answer social demands after protests and riots started in October.

This has caused the drop of President Sebastian Pinera popularity and the international country’s image pictured as an “oasis in a troubled region.”

According to the latest survey conducted by Chilean pollster Cadem, the president’s approval rating reached a historic low of 10%, and his disapproval reached 82%, after three months of protests that have shaken Latin America’s richest country. It’s the lowest figures since the military rule of dictator Augusto Pinochet.

The opposition claims the numbers respond

US consumer prices up 7.5% in January, highest since February 1982

US officer pleads not guilty in Breonna Taylor case