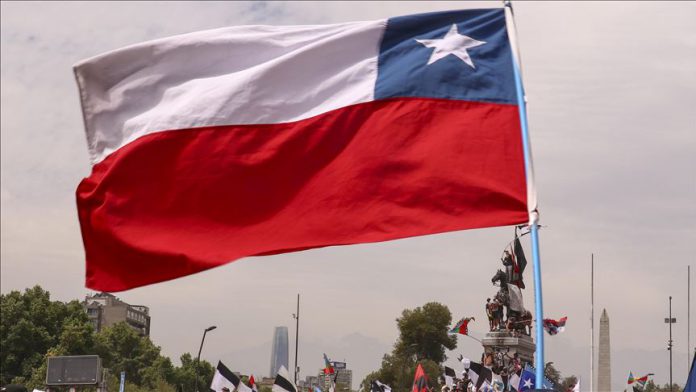 Chile’s Senate has passed a constitutional accusation against the country’s former interior minister over his management of the recent anti-government protests.

The Senate recognized on Wednesday Andres Chadwick’s political responsibility in human rights violations and illegally declaring a state of emergency when protests started on Oct. 18, according to Caracas-based broadcaster TeleSur.

The accusation, comprised of two parts, was approved by the Senate with 23-18 votes.

The first part of the accusation underlined the violation of the “constitution and laws, omitting effective measures to prevent the violation of human rights and not having rationally maintained public order,” while the