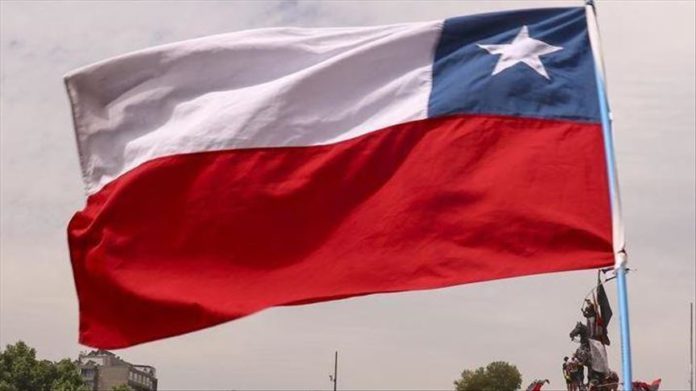 Chile said last week it would not sign the Escazu Agreement — a decision that generated surprise and disappointment among environmentalists because along with Costa Rica, Santiago has promoted it since 2012.

On Sept. 26, within the framework of the UN General Assembly meeting, the deadline for countries to sign the agreement ended.

But, what exactly is the first treaty that aims to respond to a conflict to defend protected areas in a region where 150 people were murdered in 2019?

The agreement, formally called the Regional Agreement on Access to Information, Public Participation and Access to Justice in Environmental Matters in Latin America and the Caribbean was adopted March 4 in San Jose, Costa Rica, by representatives of 24 countries and seeks to implement Principle 10 of the Rio Declaration, adopted at the 1992 UN Earth Summit.
Its objective is to guarantee full and effective implementation of the rights of access to environmental information, public participation in decision-making processes and access to justice in environmental matters. It also seeks to create and strengthen capacities and cooperation to contribute to the protection of the rights of each person, of present and future generations, to live in a healthy environment and to sustainable development.
The agreement is considered an unprecedented legal instrument for the region and represents the first binding one that protects human rights defenders in environmental matters and establishes guarantees that protect their work.
In summary, it imposes obligations to protect the life and safety of environmental leaders and, supports the investigation and punishment of any aggression against defenders.

So far, 23 of 33 countries have signed and 10 ratified it through their legislatures. Antigua and Barbuda, Bolivia, Ecuador, Guyana, Nicaragua, Panama, Saint Vincent and the Grenadines, Saint Kitts and Nevis, Uruguay and Argentina, ratified the agreement Sept. 24. For the pact to take effect, it requires ratification by 11 additional states.

Other countries such as Colombia, Brazil, and Mexico, which register high crime rates against leaders and defenders of the environment, are in the process of ratification. Particularly, in Colombia, the government of Ivan Duque consented to sign at the end of 2019 after mass protests throughout the country.
The Economic Commission for Latin America and the Caribbean (ECLAC) said Saturday that “given the current exceptional circumstances” due to the coronavirus pandemic, the Treaty Section of the United Nations Office of Legal Affairs canceled the signing of agreements within the 75th session of the General Assembly.
The ECLAC indicated, however, the signing of the Escazu Agreement would continue to be possible at UN headquarters in New York “under strict measures designed to guarantee the health and safety of the representatives of the member states and the Organization’s staff.”