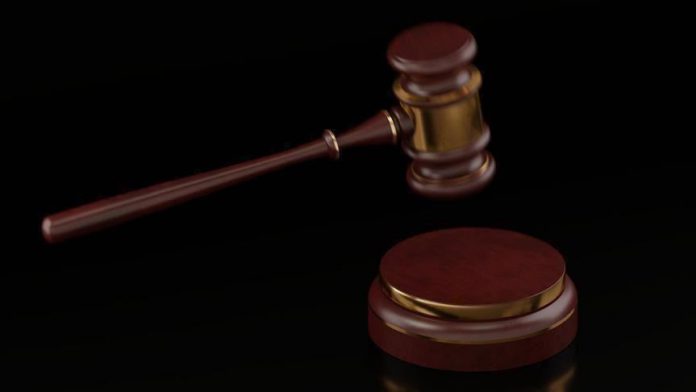 Chile’s House of Representatives has passed a motion to impeach the country’s interior minister over his management of the recent anti-government protests.

Andres Chadwick is accused of illegally declaring a state of emergency when protests started on Oct. 18, as well as being responsible for numerous human rights violations committed by police during the protests, according to Caracas-based broadcaster TeleSur.

House lawmakers voted 70-79 for Chadwick’s dismissal on Thursday, though the country’s Senate will determine whether he will face political trial.

Chadwick’s conduct has been under question since July, when he was accused by legislators of being responsible for