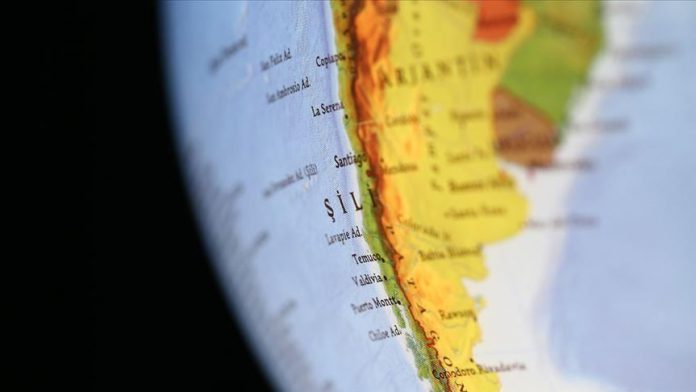 Chile’s Air Force chief confirmed the wreckage of an Antarctica destined lost plane with 38 people on board was found Thursday.

“The condition of the remains found on the plane makes it virtually impossible for survivors in this plane crash,” Commander-in-Chief of the Chilean Air Force Arturo Merino Nunez said at a news conference at Punta Arenas headquarters, along with Defense Minister Alberto Espina.

Debris was found 311 miles (500 kilometers) off Tierra del Fuego, Chile, according to an earlier statement by the air force but Merino Nunez did not specify an exact location of the wreckage.

Turkey condoles with Greece over wildfires