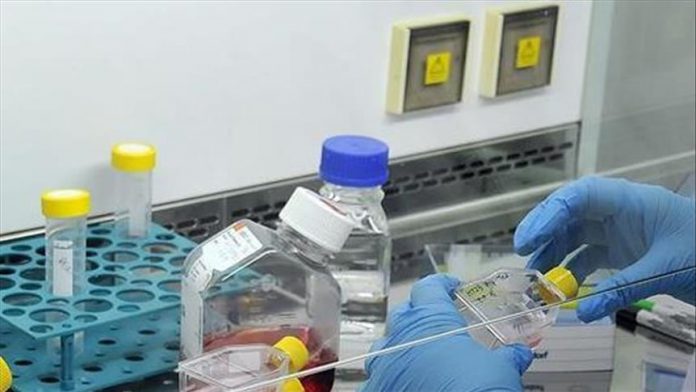 Children in Zimbabwe are the underreported victims of tuberculosis (TB) — a preventable and curable infectious disease — which remains a leading cause of death in the country.

As the World TB Day commemorated on March 24 every year kicks in, many children like Tinago and Thembi Gwenzi, have the disease to contend with.

In one room of their house in the capital Harare, Tinago Gwenzi coughs uncontrollably. His sister, Thembi Gwenzi in the next room is in even worse condition, coughing and spitting blood – her eyes welling up with tears.

Their parents died of TB four

Thai premier has to open dialogue with public: Experts