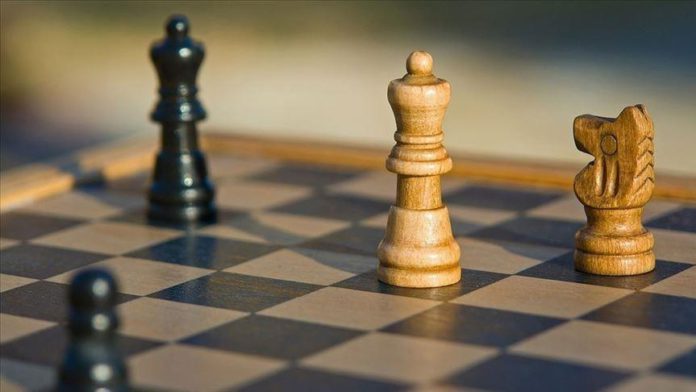 Playing and talking with people around the world in online matches help chess players, including the hearing impaired, socialize, according to Ibrahim Eren Ay, the champion of a tournament with sign language translations.

Having won the tournament held in the Turkish metropolis of Istanbul, Ay underlined the pleasure of having sign language translations available.

“The biggest thing that distinguishes the tournament from others was the inclusion of deaf players for the first time,” he said.

Ay, who started playing chess in high school, urged players new to the game not to give up and persevere through the demanding sport that requires patience and experience.

“First games are usually slightly harder and I thought to leave the game after several unsuccessful performances. But, if you keep working hard, you’ll see that you’re improving and this progress will keep you going,” he said.

Ay recommends chess enthusiasts work systematically for success but remember to have fun along the way.

“I don’t motivate myself for games. I’m always playing chess just for fun but I try to give my all against opponents who are better than me.

The 19-year-old also said that honing his ability to focus on the game has helped him a lot in other facets of life, especially during exams.

The International Chess Federation (FIDE) congratulated the organizers of the tournament on Twitter, saying: “Kent University in Istanbul organized an online chess tournament on @lichess that had a unique live broadcast.”