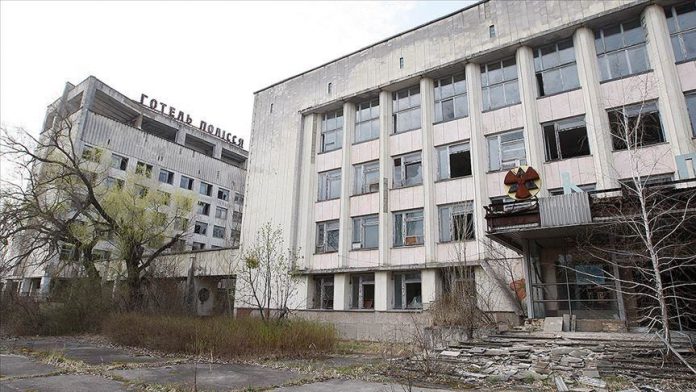 The catastrophic Chernobyl nuclear accident in Ukraine, then part of the Soviet Union, marked its 34th anniversary on Sunday.

On April 26, 1986, a sudden surge of power during a reactor systems test destroyed Unit 4 of the nuclear power station at Chernobyl, some 110 kilometers (68.3 miles) from Ukraine’s capital, Kiev.